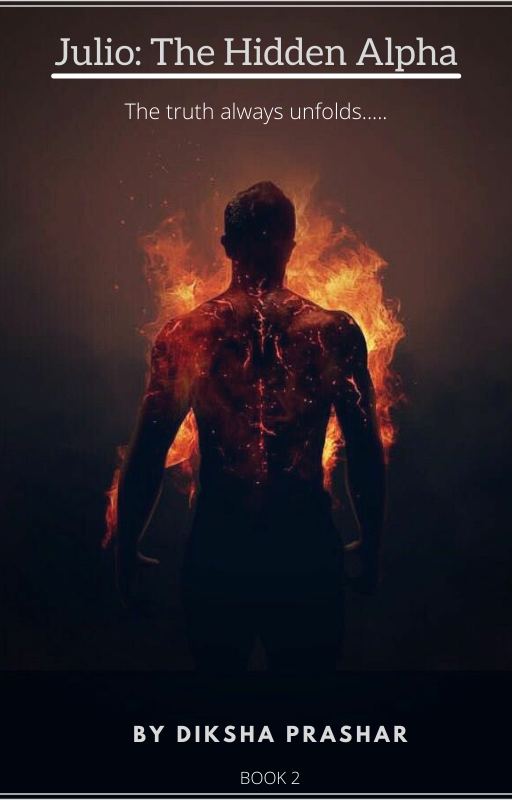 This shouldn’t be happening, no please moon goddess. Please have mercy on me. That’s what all he could think about. To all the mighty powers above, what he has done? Given the fact he done what he taught was good and betterment of the people surrounding this wolf. Though, is this possible? Could he be…? No, no it can’t be? He can’t?

He is so young, still a teenager. How he could honor such wishes? His hand, these hands from whom his eyes won’t linger else ware. No, to his mom who is talking to the council and certainly not towards his sister who is doing everything in her power to stop, what about to happen? The most flabbergasting of all is that, why did he felt such an anger, the urge to snap that wolf in two. To protect what’s left of that place. As long he could remember he isn’t cut out for this but, somehow he is here waiting for his fate to be sealed.

“Alright kiddo” his sister voice rang through him “cut that long face. Nothing is going to happen to you” and squeezed his hand in reassurance.

But, something definitely will. he can feel it in his bones, in his body, his veins. His soul felt something different. It never felt so alive before. A surge of power, strength and something reverent was there. So, feral but still; very submissive at least for now and his gut is screaming not for long. How can a peaceful visit possibly turn into a chaotic mess? Maybe he knew or maybe he is just want to ignore the feeling altogether. Didn’t someone said ‘ignorance is the bliss’

And he definitely wants to ignore this mess for as long as he possibly can.

“Ma” his sister voiced “what did they say?”

“For now” their mother recalled “it’s all under control but, sooner or later he has to do what is right. What is rightfully his?” he knew these words were directed more to his ear then his sister.

“In meanwhile” his sister questioned “who would handle this position?” a big question of the moment a mystery until their mother spoke.

“you” ma said without missing the beat “it’s you Antalia”

Book 1: A Knock From The Past